On the first floor, seven rooms are dedicated to the world-famous anatomical wax models that were bought by Emperor Joseph II in Florence. We exhibit them in their original historical form and present the history of the building in the 18th century.

The concept for the ground floor entails parallel use as a university collection store and a customizable exhibition space that focuses on objects and themes in connection with the development of medicine since the 19th century, including the darkest hours in the time of National Socialism. Today’s high-tech medicine and current debates about bioethics are also covered.

We show many magnificent objects, instruments, pictures, documents and books from past centuries that have great medical and historical significance and offer insights into science and medicine with a focus on Vienna. Among the highlights of the exhibition are the collection of surgical instruments that Giovanni Alessandro Brambilla, personal physician to the emperor and the first director of the Josephinum, commissioned as a model collection for the education of trainee surgeons. Another exhibit is the world’s first endoscope, from 1806, which was developed by Philipp Bozzini and purchased by Emperor Franz I for the “Joseph Academy of Military Surgery”, as well as the Gall Skull with its markings developed by Franz Joseph Gall to show the areas of the brain, along with documents such as a handwritten résumé by Sigmund Freud and the file with which Empress Elisabeth was murdered in Geneva. Much of what is now displayed in the Josephinum has never before been shown to the public! 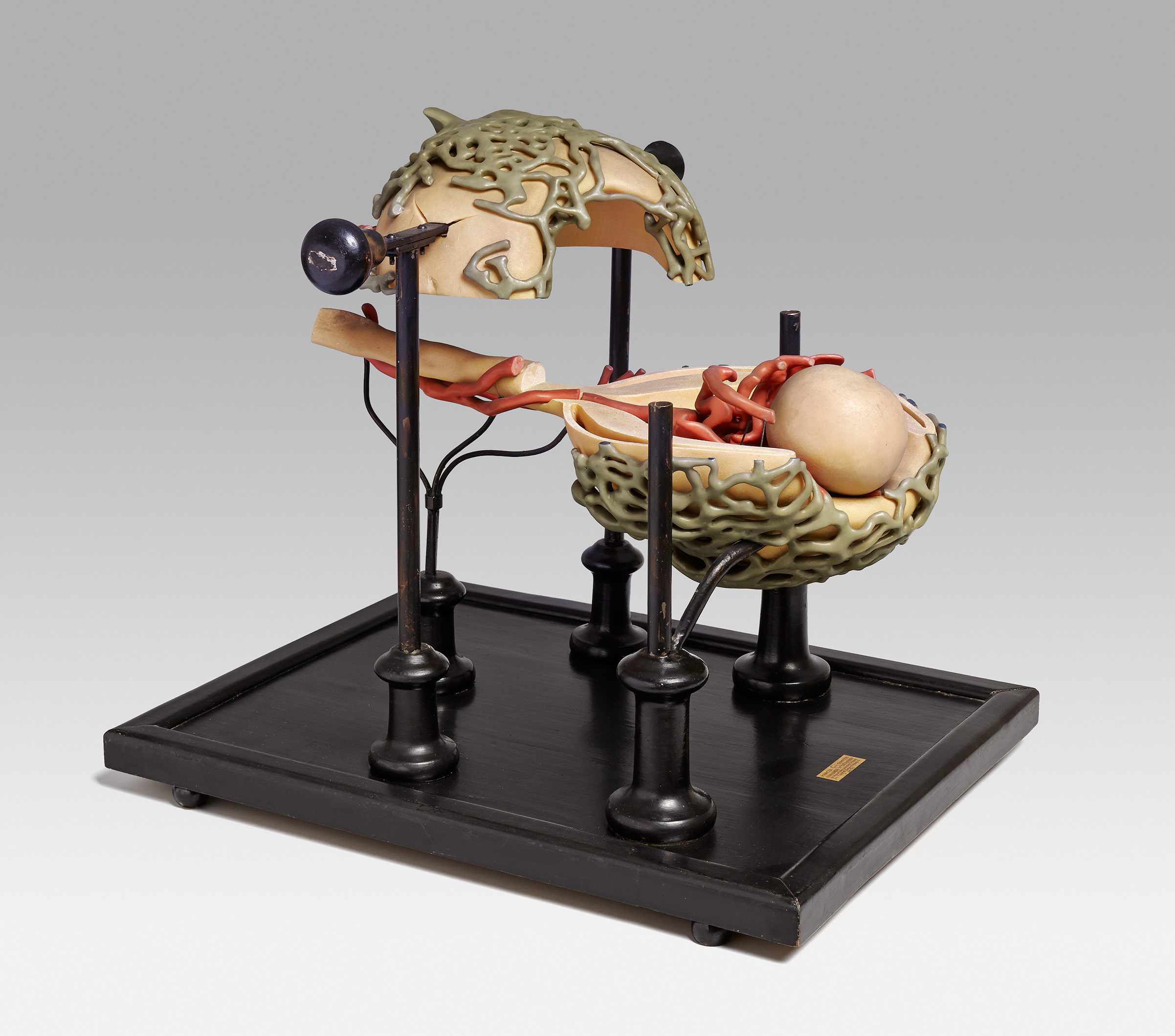 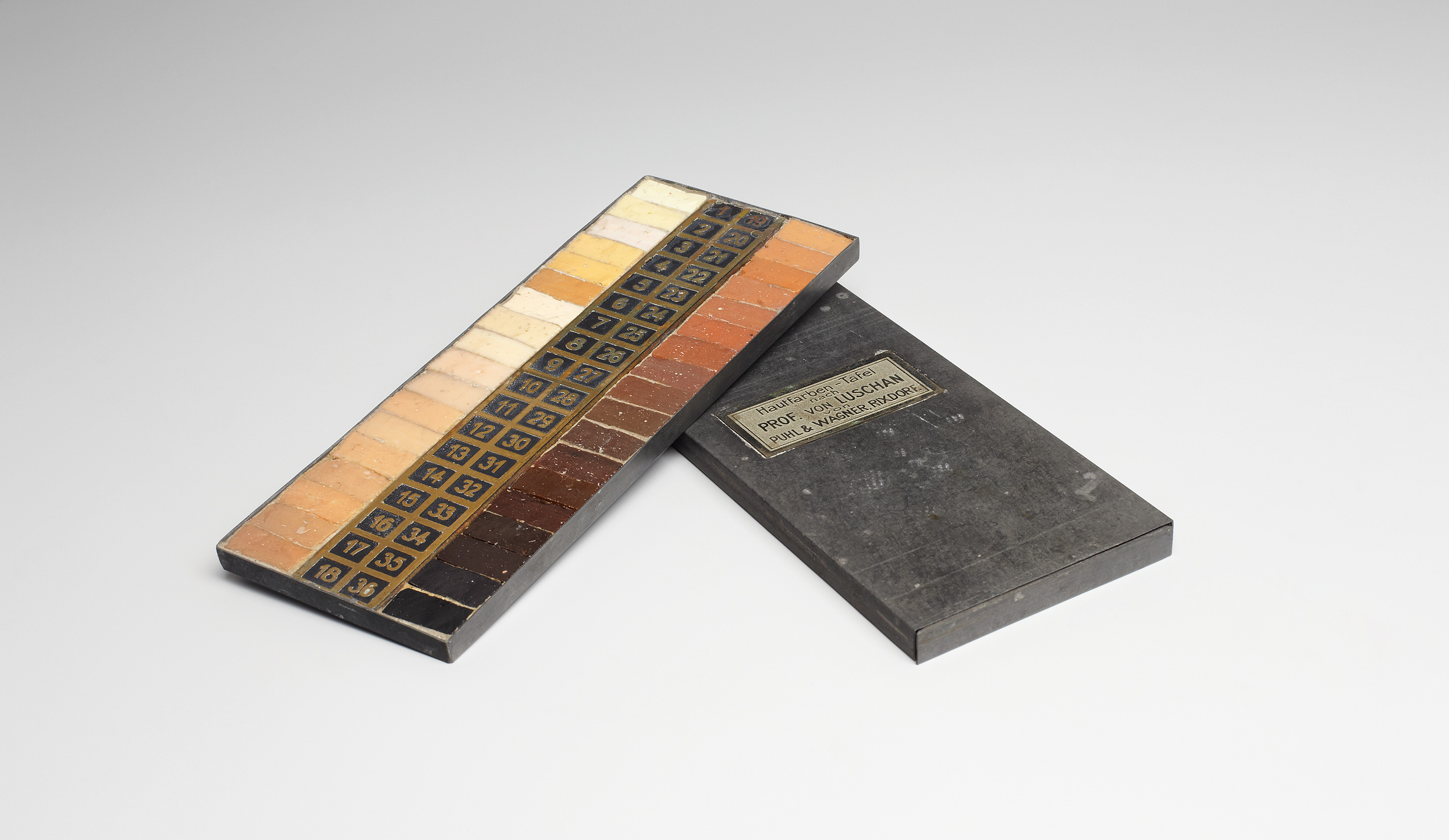 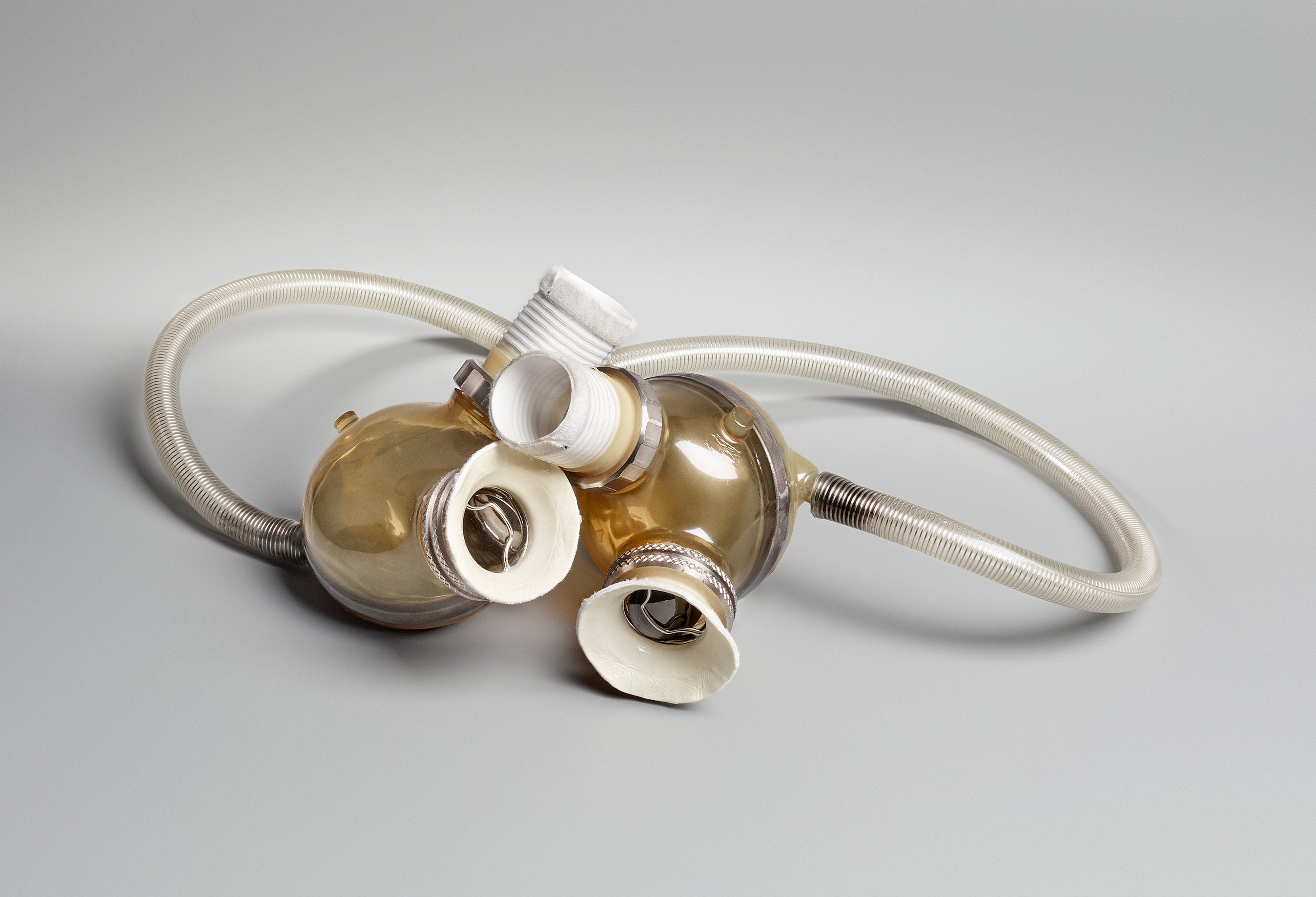 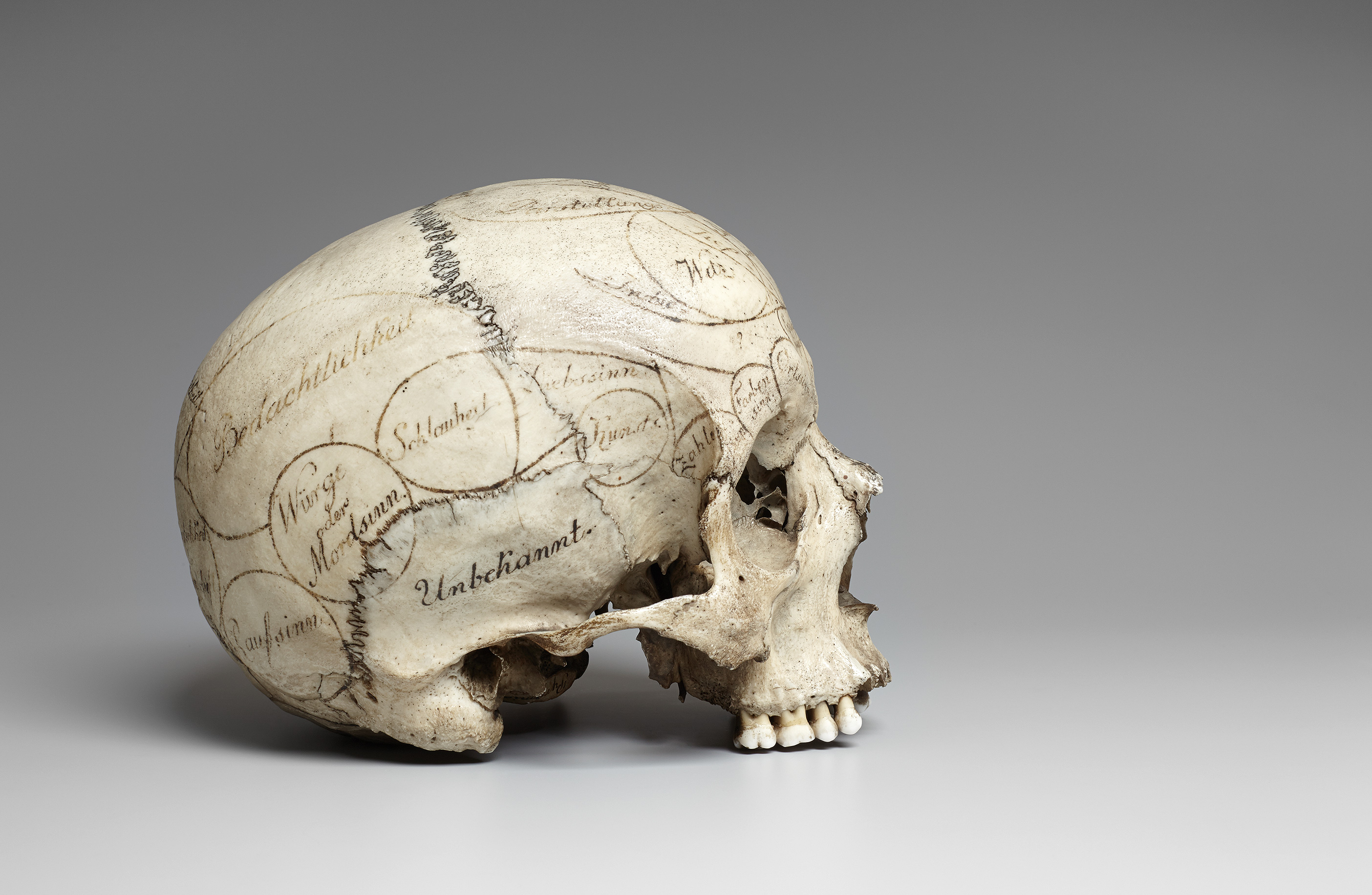 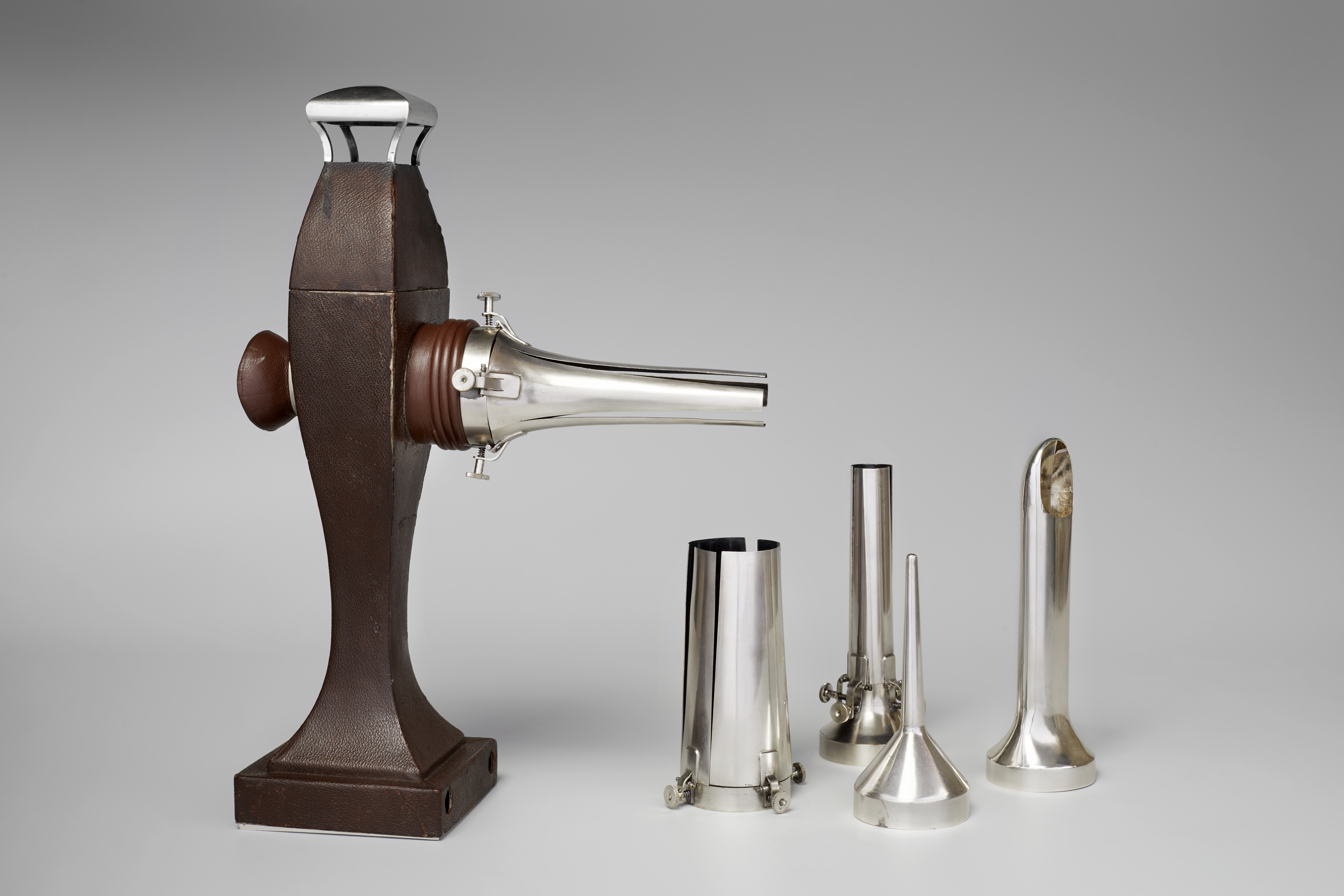 Embryological model according to Ferdinand Hochstetter
around 1910

Development of a human eye, made by the Ziegler company.

After Felix von Luschan, from the estate of Carl, Toldt.

A team at AKH is developing a pneumatically operated artificial heart.

Skull of an anonymous patient, inscribed in ink by Franz Joseph Gall.

which was developed by Philipp Bozzini and purchased by Emperor Franz I for the Josephs Military Surgical Academy. 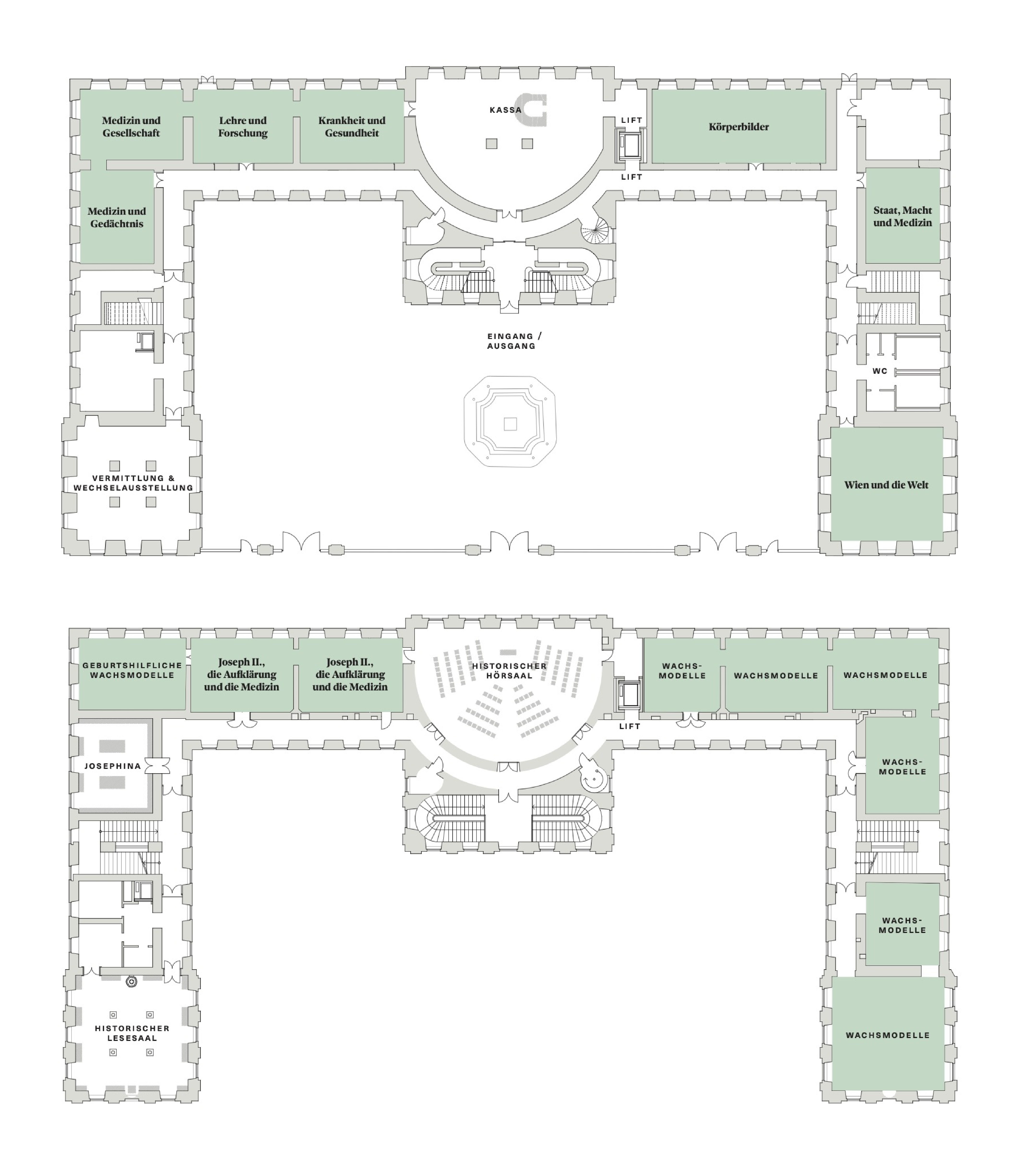 Get an insight into the Josephinum and its current exhibitions with the exhibition plans.